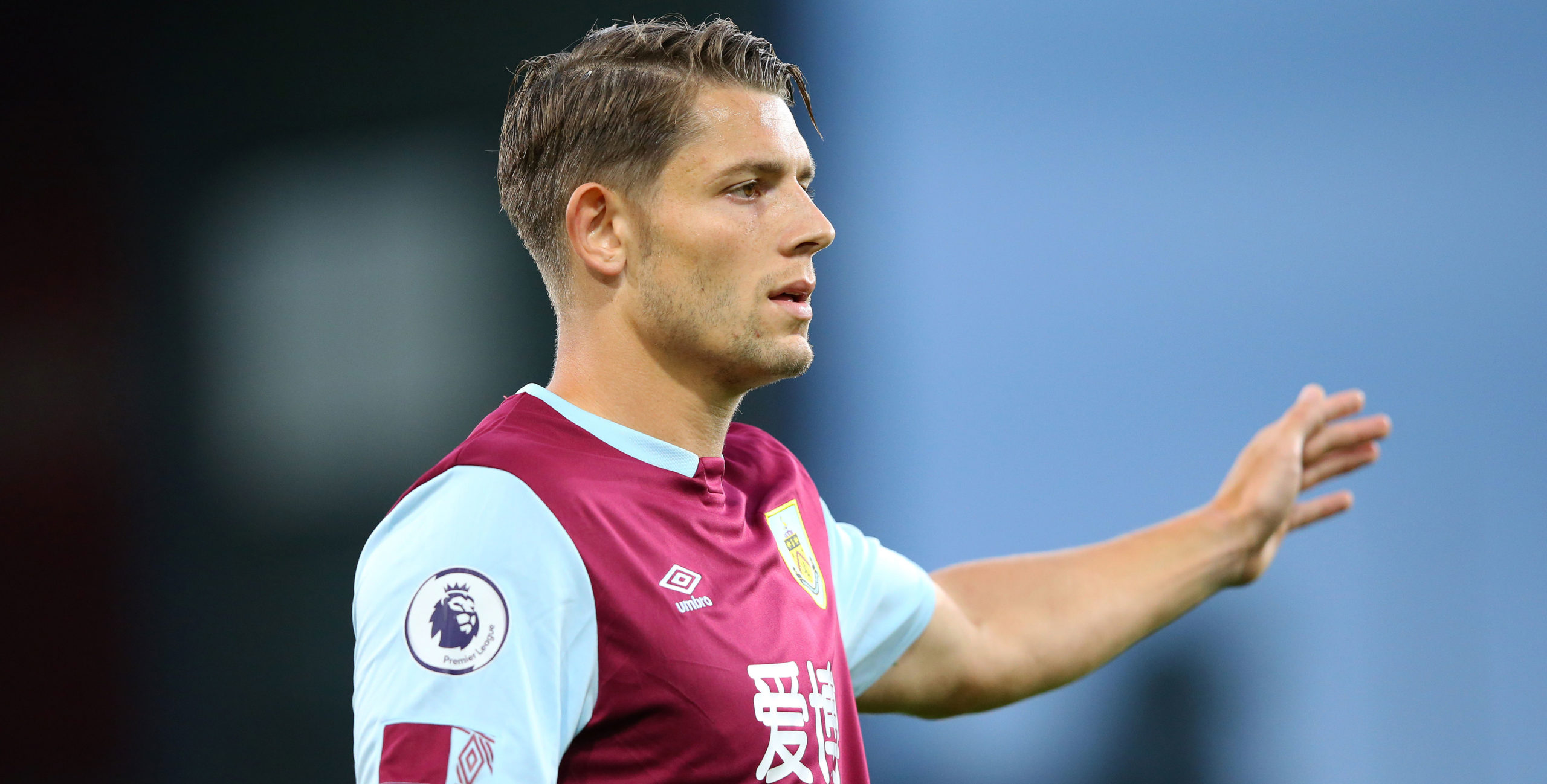 Southampton and Burnley are level on points and goal difference heading into Sunday’s Premier League game.

Both teams will see this as a very winnable fixture and the victors would reach 36 points which would leave them on the brink of securing survival.

Saints look uneasy favourites at close to evens after losing four of their last five league matches and we prefer the visitors to avoid defeat at 3/4 as our opening Southampton vs Burnley prediction.

Saints eased into the FA Cup semi-finals with a 3-0 win at Bournemouth last time out but we’re not reading too much into that result against Championship opposition.

They have been in dismal form in the Premier League, losing 10 of their last 12 matches with their only win coming against rock-bottom Sheffield United.

Scoring goals has not been too much of an issue at least, with the FA Cup win making it eight goals in their last four matches, but Burnley’s defence is not beaten easily.

Saints have managed exactly one goal in four of their last five league games as well as three of the last four meetings with the Clarets.

Looking at the Southampton vs Burnley odds, we like 17/10 for Saints to score one goal again.

Burnley have had their fair share of injury problems this season so the three-week break due to the FA Cup and internationals will have been welcomed.

It means they had plenty of time to reflect on their impressive 2-1 win at Everton last time out which was a major boost in their bid to stay out of the bottom three.

First-half goals from Chris Wood and Dwight McNeil put them in control and Burnley have now lost just one of their last eight matches.

There have been five draws in that time though and Burnley’s games are often settled by fine margins.

Four of those draws ended 1-1 and the same outcome at 11/2 completes our Southampton vs Burnley betting tips.

Middlesbrough vs Watford: Hornets have all the momentum
Aston Villa vs Fulham: Villa to get back on track
Author