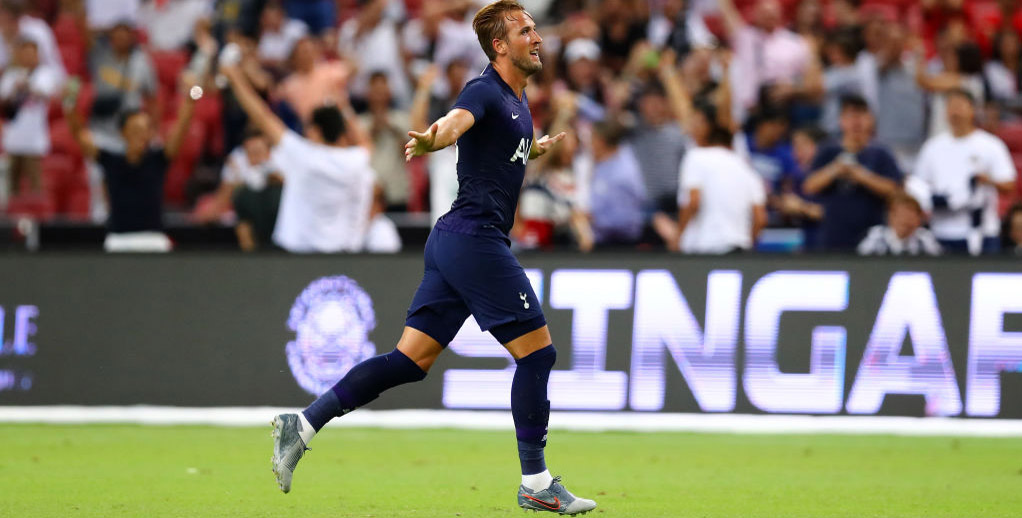 The new Premier League season is less than a week away and for over six million fans it’s not just their own club’s fortunes they’ll be sweating on.

The immense popularity of the official Fantasy Premier League (FPL) game rivals the football itself at times, with bragging rights fiercely contested in mini-leagues around the world.

We’ve cast our eye over the data – including what the top 1,000 managers did differently last season – to answer the key questions and help you get your FPL campaign off to a strong start.

How do I build a good starting squad?

Assigning your initial £100m budget well can avoid the need to play catch-up over the rest of the season, so it’s important to do it well. The top-scoring 1,000 managers from last season seldom went for expensive goalkeepers or more than one top-priced forward, instead lavishing an average of £41m on their midfield. They also stuck to popular choices up front, with most of their forward picks being among the 10 most selected overall. Defence was where they defied the hivemind the most, with almost three in every five picks coming from outside the 10 most popular choices.

If you’re torn between multiple defenders or midfielders for a particular slot in your team, then there’s a pattern from last season’s data that might help you narrow down your choice. More wide players scored big points than central players, but central players tended to offer better value for money, so unless you’re after a cheap benchwarmer, then opt for a full-back or winger over someone who plays in the centre of the pitch.

As usual, there are a raft of exciting new players to choose from, but in recent seasons new arrivals have tended to perform worse than similarly-priced options who featured in the previous campaign. This was particularly true up front, where mid-priced options who established themselves in the first team earned almost 50 fewer points on average. However, if you’re looking for value on a budget, then low-priced midfielders and forwards who arrived from the Championship have tended to score more highly.

When should I use my wildcards and chips?

With the exception of the first wildcard, the key lesson from the top 1,000 managers last season is “be patient”. Most of them held onto their three chips and second wildcard until the back-end of the season, using them to navigate the various blank and double gameweeks caused by fixture congestion. However, if you get off to a bad start, then there’s no shame in triggering your first wildcard early; over half of the best-performing managers last term had used theirs by gameweek 7, so a ruthless response shouldn’t hold you back in the long run.

Should I take transfer penalties?

Taking the occasional points penalty is nothing to fear, although the top 1,000 managers did so relatively sparingly. On average, an elite manager exceeds their free transfer limit between six and seven times per season, although the majority of these are just a single four-point penalty. A penalty of eight points or higher is usually necessary once per season at the most, with over three-quarters of gameweeks seeing the best performers rely solely on their allocation of free transfers.

Should I rotate my players or have a strong first XI?

The average top 1,000 managers had players with a combined value of 19.3% of their budget on their bench last season, which means that anything above £19.5m for a starting squad worth £100m is going to be above-average. Also, over two thirds of their substitutes had a starting value of £4.5m or lower, suggesting that it would be wasteful to keep too many options on the bench.

However, a popular strategy is to rotate cheaper players from the bench, choosing clubs whose difficult fixtures don’t overlap and thus increasing the chance of points returns. Ignoring the ‘big six’ teams, there are six pairs of clubs who don’t have a match with a Fixture Difficulty Rating (FDR) above 3 in the same week all season. Brighton and Watford could offer serious value in this strategy, as both have an abundance of players costing under £6m and there are 29 gameweeks in which at least one of them has a match with an FDR of 2.