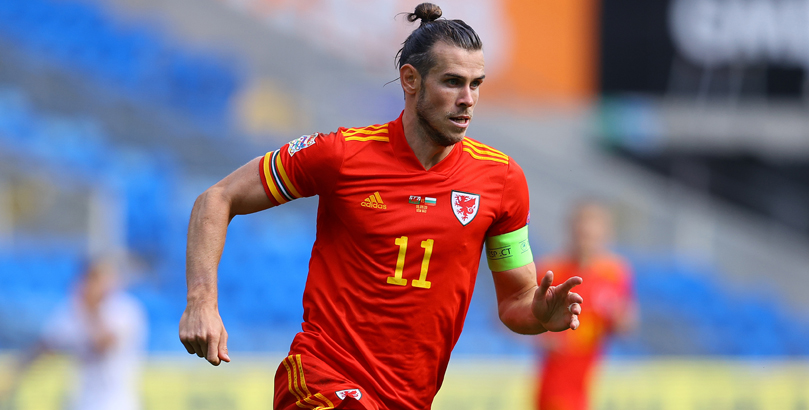 Wales have been rocked by off-field issues involving absent head coach Ryan Giggs but still get the nod to edge out USA in Swansea.

The visitors are playing in their first match together since February and that will surely count against them in this international friendly.

We’re happy to take 13/10 for a home win as our opening Wales vs USA prediction.

Caretaker boss Rob Page will take charge of Wales for this contest but insisted it will be business as usual for a squad selected by Giggs.

“Absolutely, nothing changes,” said the former Dragons defender, who was capped 41 times by his country and has managed the Under-21s side.

“It’s Ryan’s team, it’s Ryan’s squad and it’s about us finishing off the job that he started.”

Wales have been in fine form over the past 12 months, posting five wins in seven games, plus an away draw against Republic of Ireland.

The only blip was a 3-0 loss to England at Wembley in their last friendly, which ended an eight-match unbeaten run.

Page will be without Juventus midfielder Aaron Ramsey due to a thigh injury, but otherwise has a solid squad to pick from, including talismanic captain Gareth Bale.

Upcoming Nations League matches against Republic of Ireland and Finland may be more significant, but Page will be keen to make an instant impression.

“We have three tough games,” he said. “The first one is important because we want to keep that momentum going into the first two qualifiers.”

Wales haven’t scored a first-half goal in five outings this year, but this is a chance to address that problem against rusty opposition.

Looking at the Wales vs USA odds, we like 11/4 for the Dragons to lead at half-time and full-time.

A Look At USA’s Betting Odds

USA reached the CONCACAF Gold Cup final on home turf last summer before going down 1-0 to Mexico in the Chicago decider.

They are currently on a three-match winning run, with nine goals scored in victories over Canada, Cuba and Costa Rica.

However, two of those fixtures were staged 12 months ago and the other was at the start of February.

Gregg Berhalter has a good record of 12 wins and two draws from 19 games as manager and there are some familiar faces in his squad.

Top of the list is Chelsea playmaker Christian Pulisic, although he is battling to overcome a hamstring injury which has forced him to miss the Blues’ last three matches.

Fulham defenders Tim Ream and Antonee Robinson are included, while Juventus midfielder Weston McKennie and Lille forward Timothy Weah are exciting youngsters to watch out for.

America always play with energy and enthusiasm, but that nine-month lack of international action makes them worth taking on here.

US Masters trends: What does it take to win at Augusta?
Premier League top scorer odds: Kane closing in on leaders
Author