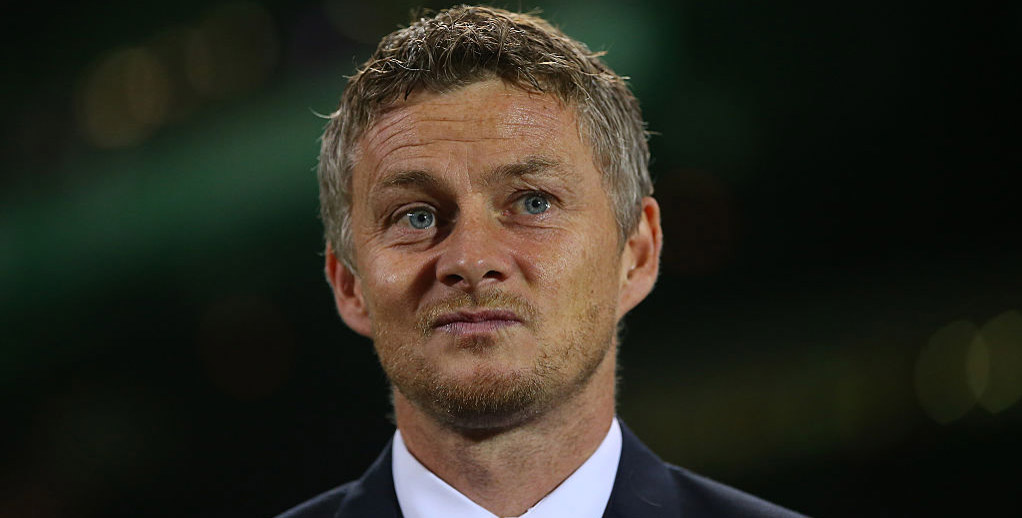 Manchester United gave their top-four hopes a massive boost by winning 2-0 at Chelsea on Monday night but we’re wary of expecting them to now hammer Watford.

The Red Devils have struggled to break down teams who look to dig in at Old Trafford and the Hornets are battling hard to stay in the Premier League.

With Thursday night’s Europa League trip to Brugge another negative, we reckon 9/10 for under 2.5 goals in the game is the way to go with our opening Man Utd vs Watford prediction.

United had to ride their luck at times at Stamford Bridge, but fine headers from Anthony Martial and Harry Maguire helped them do the double over Chelsea this term.

Kurt Zouma and Olivier Giroud saw goals ruled out by VAR and Maguire had to survive a red card review.

However, that shouldn’t take anything away from an excellent result, with new signing Bruno Fernandes putting in another promising display.

Maguire told MUTV: “You can see what Bruno is about, the quality on the ball that he brings, his technical ability – and he’s a presence as well.

“He demands things off players, he’s a leader and he’s nice to have around the dressing room, so long may that continue.”

The England defender is aware of the need to now back-up that display, though, adding: “This season we’ve been far too inconsistent.

“You’ve seen we’ve won at Manchester City, beat Chelsea twice, got a point against Liverpool, but we’ve let ourselves down against the teams where the pressure is on to go and break them down.

“So now we’ve got Watford at home. We’re not getting carried away because it’s another massive game, we’ve got to treat it how we treated the game at Chelsea and go out and get three points.”

We think United can get the job done at Old Trafford, but they may have to be patient, as the visitors haven’t been behind at the break in any of their last nine league games.

Looking at the Man Utd vs Watford odds, that makes 17/5 for Draw HT/Man Utd FT a value option.

Watford are in the relegation zone after going four league games without a win since picking up 13 points out of 15 to kick-start their survival bid.

The Hornets haven’t been playing badly, though, only losing by the odd goal to Villa and Everton in between draws against Tottenham and Brighton.

At Amex Stadium last time out, Watford took the lead after an individual effort from Abdoulaye Doucoure, but Adrian Mariappa turned the ball into his own net with just over 10 minutes remaining.

Nigel Pearson said: “What we’ve got to try and do is set ourselves the challenge of trying to win every game.

“That obviously won’t happen, but the intention is to go out there and fight for every point that is available.”

Unfortunately, conceding late goals has been a big problem for the Hornets, who let in last-minute deciders versus Villa and the Toffees.

Overall, the visitors have allowed a division-high 12 goals to go in between 75:01 minutes and full-time, with the aggregate score in away matches during that period being 1-8.

Let’s finish off our Man Utd vs Watford betting tips by taking 2/1 for the Red Devils to outscore their opponents over that section of time.