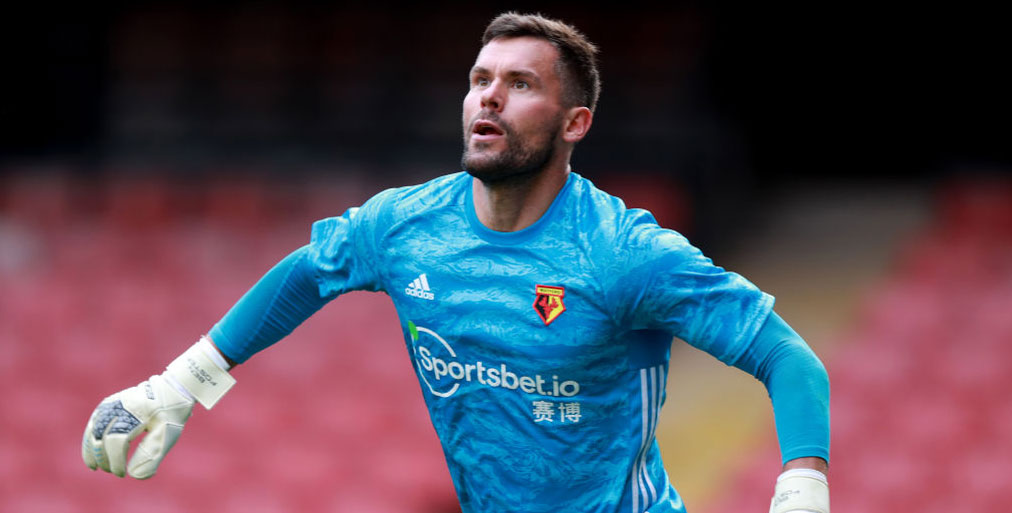 Southampton showed plenty of promise when drawing 2-2 at Arsenal but are a short price to beat Watford for a team which has not won in eight Premier League outings.

The Hornets played better than the bare result suggests when beaten 3-0 at home by Burnley and drew twice against the Saints last season.

We’re taking 12/5 for another stalemate at St Mary’s Stadium for our initial Southampton vs Watford prediction.

Southampton were unfortunate not to leave Emirates Stadium with their first away win at Arsenal since 1987, as Danny Ings and James Ward-Prowse had twice given them the lead.

Saints created numerous other chances to score, but Alexandre Lacazette’s brace, the second of which came in stoppage time, earned the Gunners a point.

Ralph Hasenhuttl saw his side have 21 shots on goal and miss a number of late opportunities to wrap up a vital three points as they caught Arsenal on the break.

“It’s mixed emotions really,” Ings told the club website. “Before we kicked off, you’d have probably taken a point, but coming off the pitch, you’re gutted we didn’t win.

“We put everything into it and the fans were great behind us – it’s gutting not to get the three points, but we have to take confidence moving forward.”

Even so, Arsenal’s sucker-punch means Southampton’s winless run extends back to September 14 and they have not prevailed at home all season, picking up just one point from six games at this venue.

Looking at the Southampton vs Watford odds, we reckon 6/1 for a repeat of last term’s two 1-1 draws between these teams is tempting.

Southampton midfielder Sofiane Boufal is a major doubt after stubbing his big toe on the kitchen table at home.

Stuart Armstrong picked up a hamstring problem during the closing stages against Arsenal and the midfielder is expected to be out for at least a couple of weeks.

Defender Jannik Vestergaard has been able to resume training following illness so should be involved again.

Watford slipped back to the bottom of the table, a point below Saints, after being beaten by Burnley at Vicarage Road.

Chris Wood, Ashley Barnes and James Tarkowski all found the net in the second half, but the Hornets had been the better team in the opening period.

Perhaps crucially, defender Craig Dawson had complained of dizziness before kick-off and was later forced out of the match after a nasty clash of heads left him with a big cut above his left eye just after the interval.

Quique Sanchez Flores insisted: “We just need time, we need belief, we need fight; all these kind of things.

“It is very difficult to explain the result, as I don’t want it to sound like excuses, but we had the better chances. Things changed that affected our mentality and spirit.”

Burnley boss Sean Dyche admitted “Watford gave as good as they got” and that it wasn’t a 3-0 performance, so we’re willing to give the Hornets another chance.

They had previously obliged 2-0 at Norwich and drew 1-1 at Tottenham last month, so there have been some encouraging signs of late.

Let’s finish off our Southampton vs Watford betting tips by taking 5/4 for the visitors to score first, as they did in both of those road games.

Watford will be without Dawson, Christian Kabasele has a hamstring problem and Dutch defender Daryl Janmaat (knee) is also not available.

Roberto Pereyra is stepping up his recovery from a thigh strain but is unlikely to be risked.