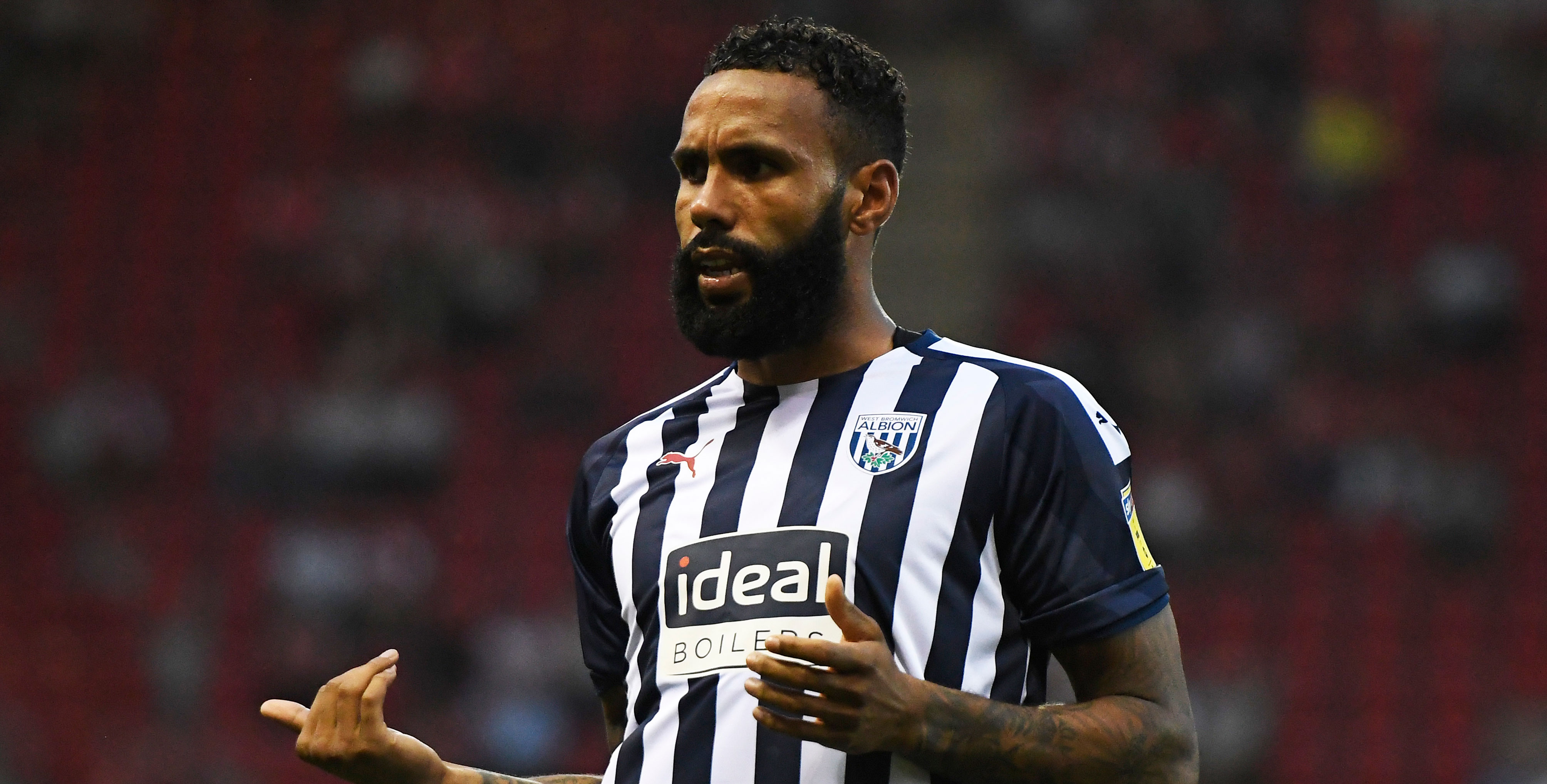 A new era has begun for both Derby and West Brom and Saturday’s Pride Park clash will help to show which is in better shape to push for a return to the Premier League.

Both teams went close last season but missed out in the Championship play-offs and now have new managers in charge as they aim to mount another promotion challenge.

West Brom look better equipped to make the top six based on the first few weeks of the season and an away win at 9/5 is our first Derby vs West Brom prediction.

Derby lost Frank Lampard to Chelsea over the summer which was a further setback after the disappointment of the defeat to Aston Villa in the play-off final.

The team has a new look to it, with the loanees who were so important last season not returning and their replacements struggling to make the same impact.

The season began with a 2-1 win at Huddersfield in Phillip Cocu’s first match in charge but that was followed by draws against Swansea and Stoke before a 2-1 loss at home to Bristol City in midweek ended their unbeaten start.

Derby dominated possession but were 2-0 down by the break and left themselves with too much to do, and the Rams have not been outplayed in any game.

Three of their five games in all competitions have been settled by one goal and the same applies for West Brom so either team to win by a one-goal margin is added to our Derby vs West Brom betting tips at 13/10.

West Brom seem to have avoided a play-off hangover by taking eight points from their first four games following the appointment of Slaven Bilic as manager.

Home draws against Millwall and Reading have been a disappointment but it is on the road where Albion have impressed with 2-1 wins at Nottingham Forest and Luton.

Bilic was satisfied with the display against Reading in midweek, saying: “This was our best performance yet against a good team who have players who can frustrate you.

Breaking packed defences down could prove a problem for the Baggies but they look well suited to taking advantage of any gaps at the back that Derby may leave as they look to get back to winning ways.

Having won 2-1 on the road twice already, a repeat of that scoreline looks good value at 19/1 in the Derby vs West Brom odds.