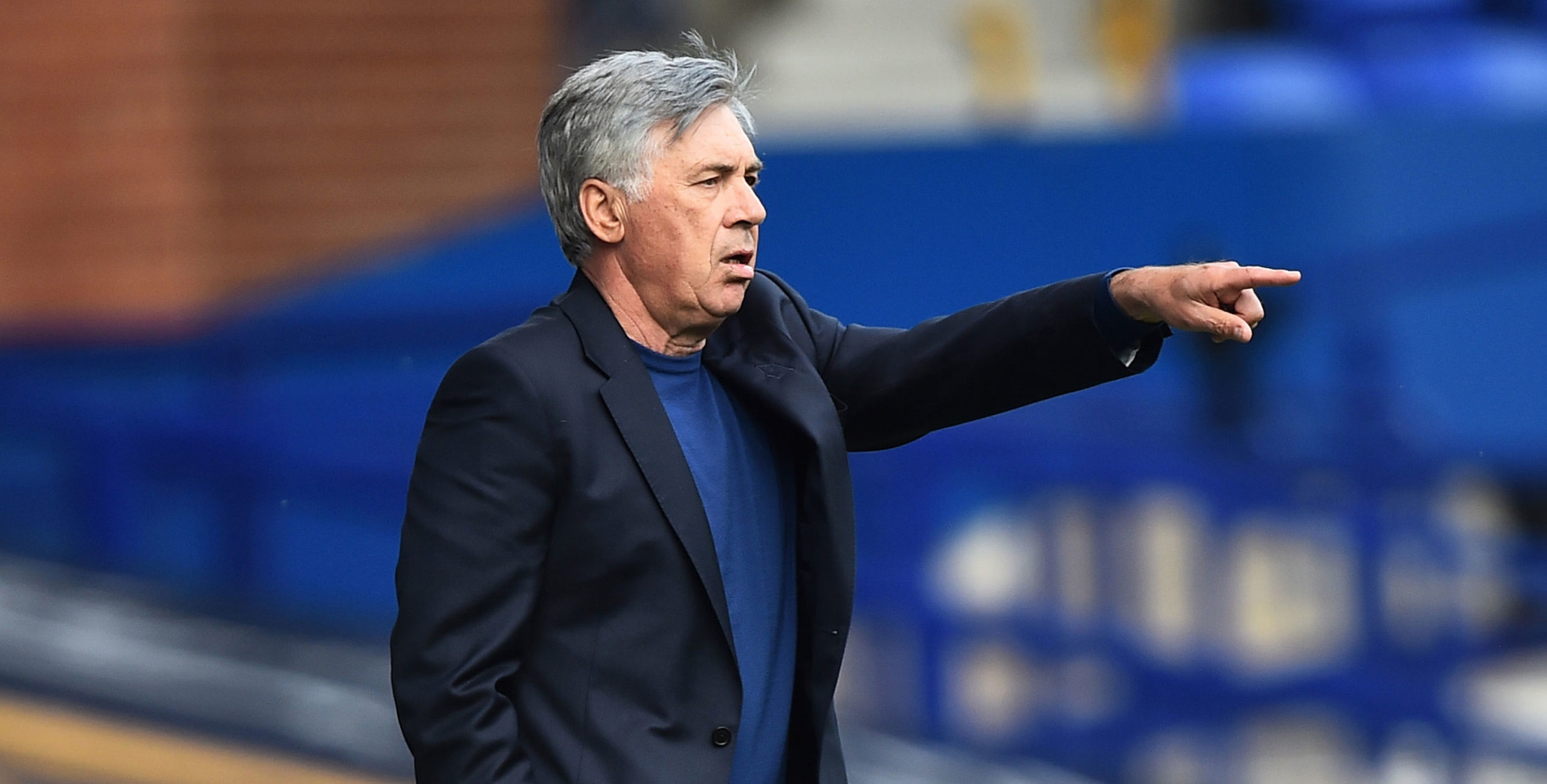 Everton may just feel the benefit of Monday’s clash with Manchester City being called off when entertaining West Ham on Friday night.

The Hammers are in decent form but this will be their third Premier League match in five days following hard-fought draws with Brighton and Southampton.

With that in mind, we’re happy to take 19/20 for a home win as our first Everton vs West Ham prediction.

Everton have had six days to recover from a 1-0 victory at Sheffield United, which was their fourth straight top-flight triumph.

The Toffees were as high as second in the table after Gylfi Sigurdsson’s 80th-minute strike proved decisive at Bramall Lane.

Carlo Ancelotti commented: “We didn’t expect that at the start of the season but we are there and we want to stay there.

“Our target is to play in Europe next season…I have to say that in one year we have progressed really well.”

Chelsea and Arsenal were beaten in the last two games at Goodison Park and Everton are fancied to see off another London team here.

With just one goal conceded in their last four league games, we like 12/5 for a home win to nil from the Everton vs West Ham odds.

Mid-table West Ham are without a win in four matches but earned a third draw during that period via a goalless stalemate at Southampton.

In a cagey contest featuring few chances, Said Benrahma almost snatched victory for the visitors in the 85th minute, only for Alex McCarthy to make a great close-range save and deny the Algerian.

David Moyes was still satisfied with his side’s performance, stating: “I’m pleased because we kept a really good clean sheet.

“There were some new lads that came into the team, we gave them a chance and I thought they did really well and took their opportunity.

“Southampton are in form and a good team, their league position tells you that, so it wasn’t a bad point.

“We are pleased with it and in the same breath we probably just about had the best chance of the game where we could have won it late on.”

United have lost on four of their last five trips to this venue, though, including a 4-1 EFL Cup defeat three months ago.

Dominic Calvert-Lewin hit a hat-trick that night and 25/1 for him to score first in a 2-0 home win this time is added to our Everton vs West Ham betting tips.

Wolves vs West Brom: Wanderers are worth sticking with