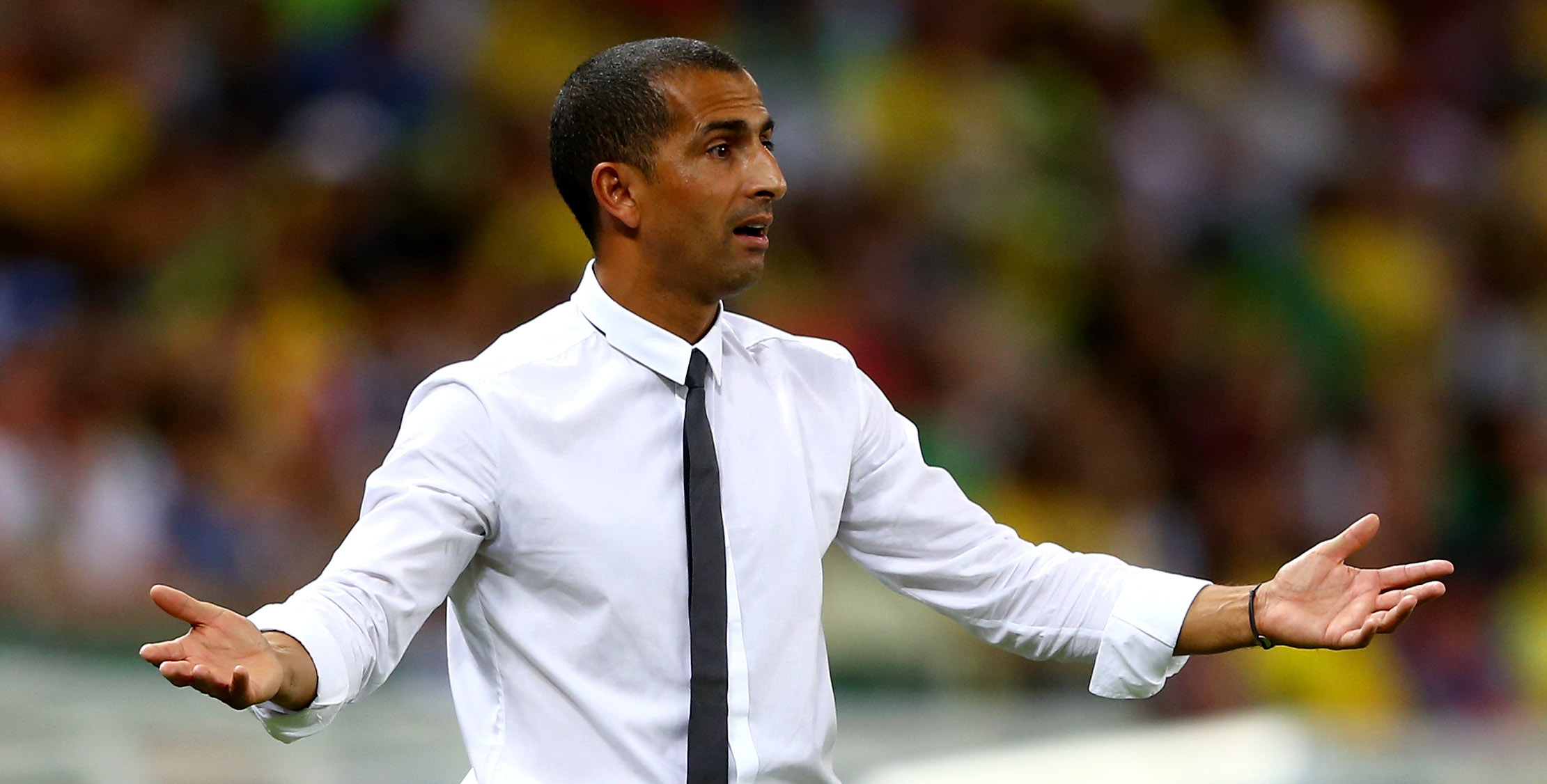 Nottingham Forest have built up some strong momentum in the Championship this term and are taken to prove too hot for Wigan at DW Stadium.

The Latics have done well to win their last couple of games at this venue against Charlton and Birmingham, but this is rated a tougher test.

Punters can get 33/20 for an away victory here and that is good enough to be our initial Wigan vs Nottingham Forest prediction.

Wigan went into the international break on the back of a 1-0 defeat at Sheffield Wednesday, which left them 19th in the table and only three points above the drop zone.

Latics boss Paul Cook admitted: “I didn’t think it was a great game, if I’m being truthful. There were very few clear-cut chances.

“The league is what it is and every game is tough. It’s demanding and the margins between winning and losing can be quite fine sometimes – and that’s something we’ve got to master if we want to be better.”

Only Leeds have picked up maximum points at this venue so far and that was after the Latics had Joe Williams sent off on 21 minutes.

However, Cook’s team are one of the favourites to go down and rated among the lesser lights in this division.

Looking at the Wigan vs Nottingham Forest odds, we reckon 87/100 for the visitors in the ‘draw no bet’ market is a solid option.

A stunning 12-yard volley in the 56th minute from Ben Watson helped to edge out the Bees and stretch the Reds’ unbeaten run in this competition to 10 games.

“We scored at a good time and maybe we could have scored a second to finish with less pressure, but what a performance.

“It was a huge performance. We have been working together for three months now and, for me, that was the best performance.

“The team all fought together, created a lot, didn’t give a lot away to the opponents. We deserve this victory and we deserve to be where we are.”

Forest have been just as effective on the road, winning away to Fulham, Swansea and Stoke, as well as drawing at Leeds.

Let’s finish off our Wigan vs Nottingham Forest betting tips by taking 19/2 for a 2-1 away win.

What will happen in the Rugby World Cup knockout stages?
Blackburn vs Huddersfield: Rovers and Terriers to share spoils
Author 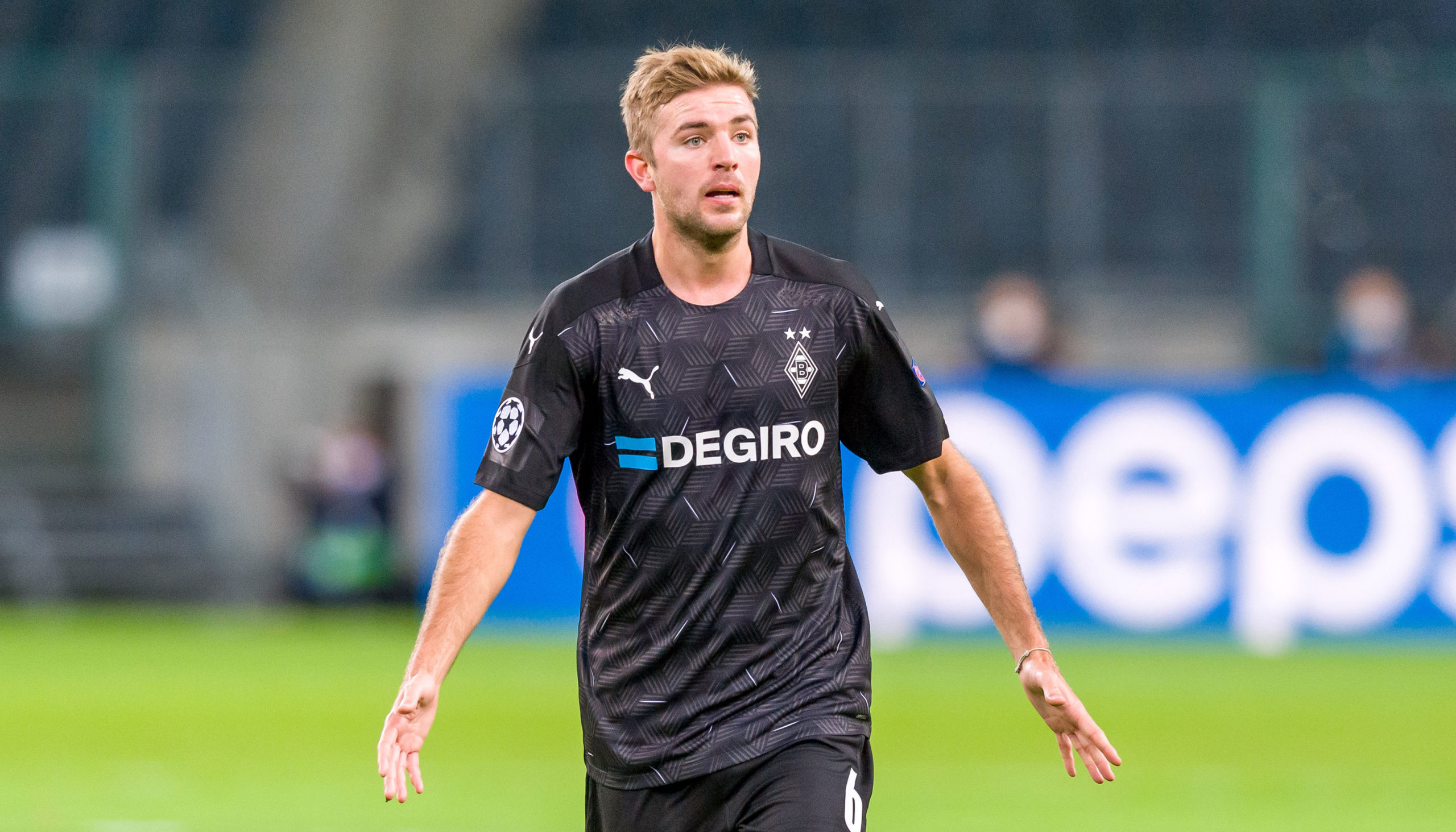 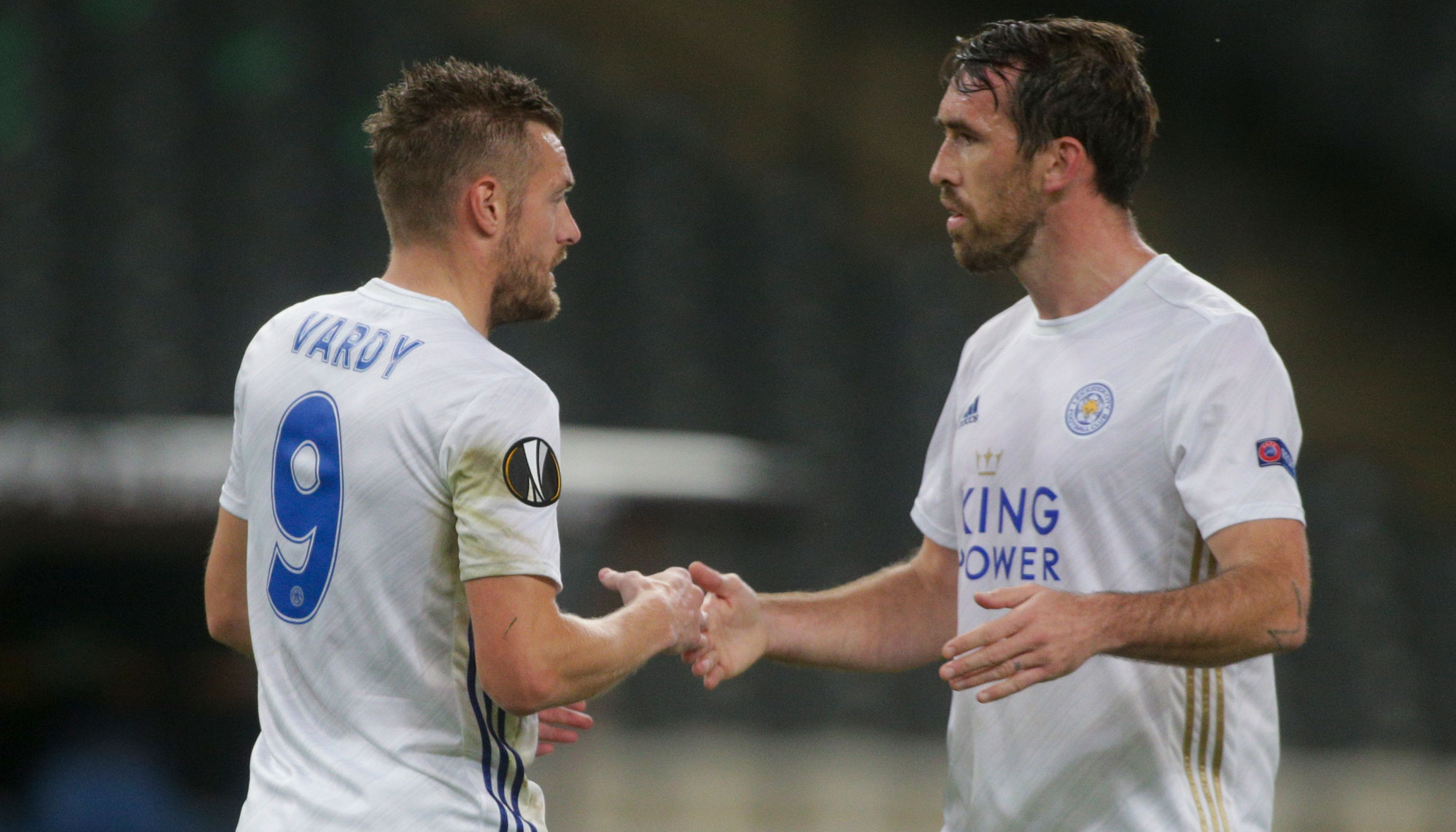