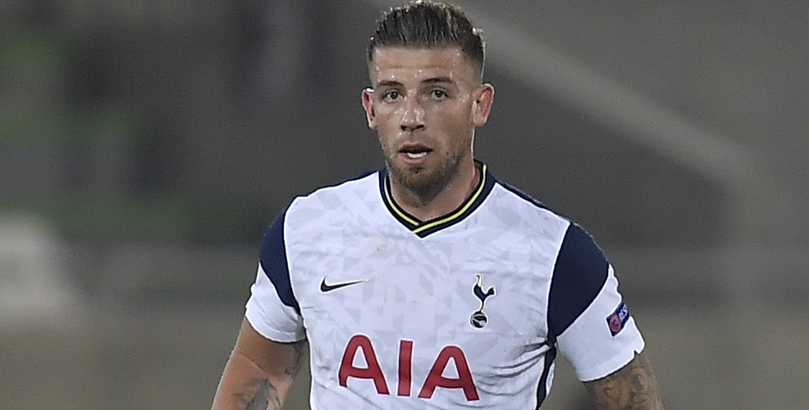 Wolves seem to have lost their way since losing star striker Raul Jimenez to injury and Tottenham are taken to claim maximum points at Molineux.

Spurs have prevailed at this venue for the past two seasons and enjoyed a confidence-boosting EFL Cup victory at Stoke in midweek.

We’re happy to take 11/10 for an away win as our first Wolves vs Tottenham prediction.

Wolves suffered a third defeat in four outings when beaten 2-1 by Burnley at Turf Moor, where they could only manage a late consolation from the penalty spot.

Teenage forward Fabio Silva put that away after coming off the bench but Jimenez’s absence was again painfully apparent in Lancashire.

Nuno Espirito Santo was scathing in his criticism of referee Lee Mason that night but also acknowledges his team is struggling at present.

“We are not in a good moment,” the head coach told his club’s website. “We have issues…on the bench there were players who we were not able to put on the pitch.

“The transfer window is coming and we are getting ready, because we need to rebalance our squad.”

A hectic festive schedule offers few chances for Wanderers to regroup and this is a tough test in their current form.

The hosts look weak in the air at set-pieces, so 16/1 for Toby Alderweireld to score for the first time this term is worth a speculative punt from the Wolves vs Tottenham odds.

Tottenham’s title aspirations took a hit with back-to-back defeats against high-flying Liverpool and Leicester, but Wednesday’s 3-1 win at Stoke was a boost to morale.

Gareth Bale, Ben Davies and Harry Kane did the damage in a commanding performance versus the in-form Potters in that EFL Cup quarter-final triumph.

Davies told the club website: “The conditions were really tough, it was a hard game, they set up to just limit us, but we felt in control and we felt pretty solid.

“We’re a resilient group. We’ve really been fighting, but we didn’t want to go on a run where we hadn’t won for four games, so it was a proper performance – everyone worked hard and did their jobs.

“At the end of the day, we’re delighted, we got over the line and we look forward to the games coming up now.”

Spurs are well suited to playing on the road and have already won at Southampton, Manchester United, Burnley and West Brom in the league.

That shows they can adapt to different types of opposition and this appears another chance to let Wolves have plenty of possession but hit them on the break.

Kane has netted nine of his 16 goals this season in away matches and 11/5 for him to score in a Spurs victory completes our Wolves vs Tottenham betting tips.

Arsenal vs Chelsea: Gunners to wilt under pressure again
Crystal Palace vs Leicester: Foxes to finish on top
Author