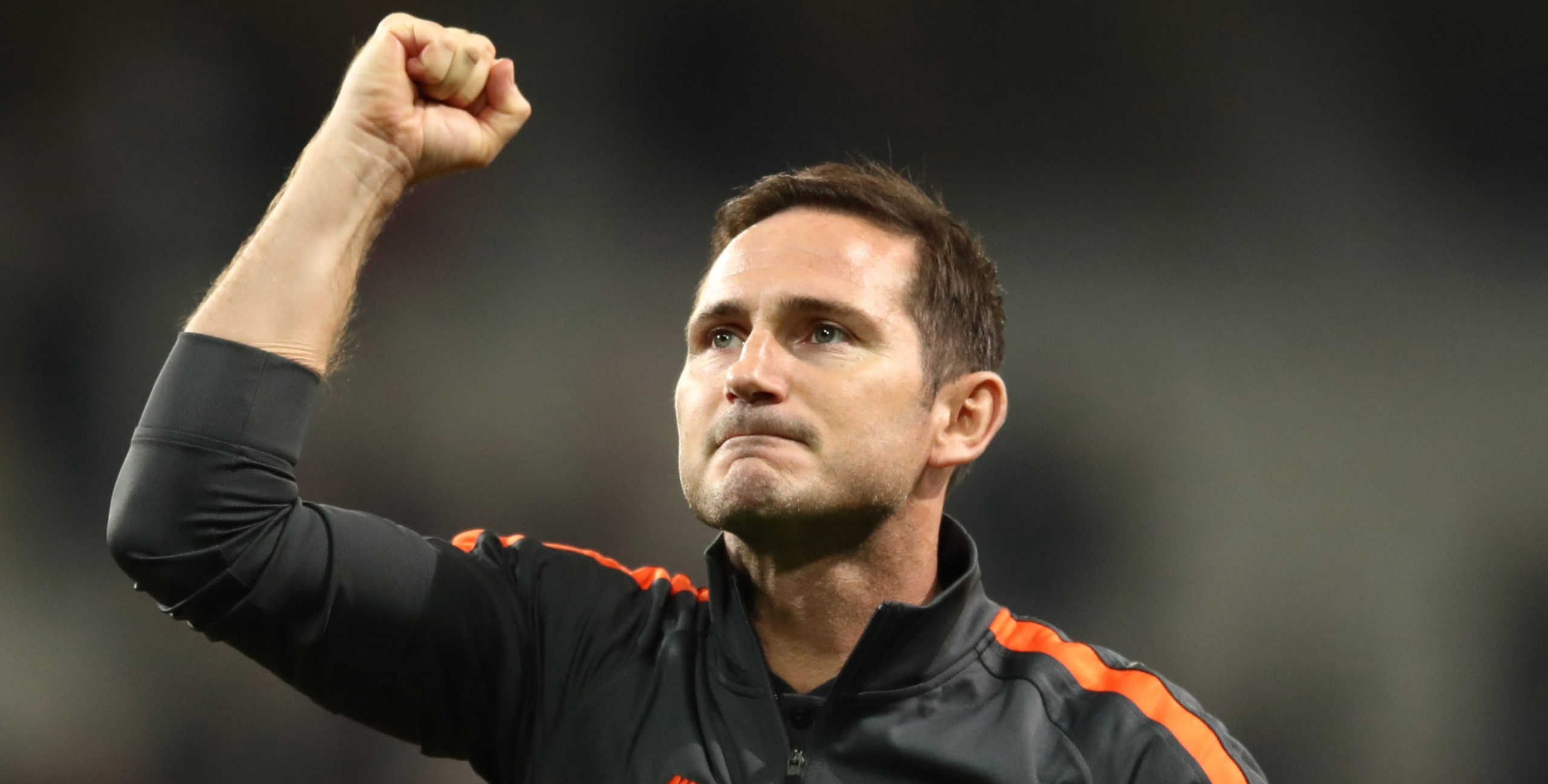 With Frank Lampard enjoying an encouraging start as Chelsea manager despite having to work under a transfer ban, he has been rewarded for his faith in the Blues’ young players.

Elsewhere in the Premier League, young players such as Phil Foden at Manchester City can only look on enviously at the amount of appearances the likes of Mason Mount are racking up.

We’ve looked back at every match in the history of the Premier League to reveal which clubs – and managers – have done the most for the careers of their young players.

It will come as little surprise that Manchester United and Arsenal have given more teenagers their Premier League debut than any other current top-flight club.

The Gunners lead the way with 59 teenage debutants but United’s youngsters have gone on to amass more Premier League appearances, both overall and for the club itself before continuing their careers elsewhere.

While Chelsea and West Ham have also blooded an impressive number of teenagers, their graduates have collectively played more games after moving on to other clubs.

The Hammers, however, have filled the gaps in their squad with cast-offs, having given over 1,900 top-flight appearances to players who first appeared in the Premier League for another side as a teenager.

But it is Liverpool who have the most sustained faith in youth, having named starting line-ups with a lower average age than any other club in Premier League history at just over 26 years old.

Sir Alex Ferguson and Arsene Wenger can claim the most credit for introducing young players to the Premier League, having seen over 10,000 combined top-flight appearances racked up by those who they first blooded in the competition as teenagers.

Ferguson’s ability to pick a winner shines through, however, as his charges have gone on to make an average of 152 Premier League appearances to Wenger’s 100.

Among current managers, it is Lampard who is the standard-bearer for youth, with his starting line-ups in the Premier League having an average age closer to 25 than 26.

New Everton manager Carlo Ancelotti may need some convincing to field the Toffees’ current batch of youngsters given that his average starting XI has clocked in at almost 29 years old.

One manager who may need to invest a bit more faith in youth is Jose Mourinho.

Of the 10 players who have played the most Champions League minutes after leaving their first Premier League club before the age of 23, half did so after failing to make the grade at Mourinho’s Chelsea.

Overlooking the talent of Mohamed Salah and Kevin De Bruyne must rank among the Portuguese manager’s biggest regrets.

Stay close to the action with the bwin app. Access more markets than any other betting provider and scan our in-depth statistics menu to find and make your bet selections fast. Download now the best betting app.