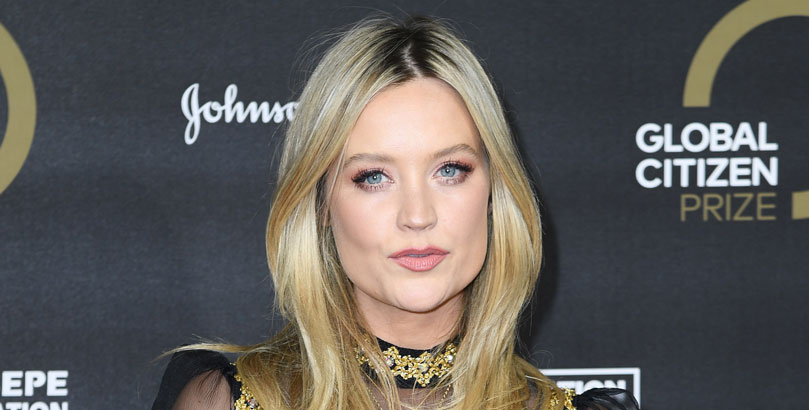 As the latest series of Love Island gets underway, we’ve crunched the numbers from previous years to reveal how the winning couples differ from the rest. We’ve then used the data to score each couple and work out which are likeliest to be crowned the winners.

What are the secrets of success on Love Island?

Firstly, it pays to be on the island from the very beginning as the audience doesn’t often warm to latecomers. This is especially true for female contestants, with all five previous winners having arrived on day one. However, we should expect to see plenty of late arrivals among the final four, as every series has seen one more among the final four couples than the last.

Loyalty is also rewarded by the voting public, with three of the five winning couples having spent more time on the island with each other than with anyone else and the other two being together for the maximum time possible.

A contestant’s career also has a strong influence on their popularity. Six of the 10 entertainers to have competed in previous series reached the final four, with those working in sport or construction also doing well. However none of the islanders employed in the health and fitness industries, along with those who have office jobs, have yet lasted the distance.

Age also matters, but not in the way you’d think. While youth certainly helps, as nobody over the age of 26 has ever won, the audience have usually been more concerned about age difference. Only one of the previous five series’ was won by a couple in which the woman was older.

The show’s producers appear to have noticed the audience’s preference for younger contestants as this is the youngest Love Island ever. All five previous series have begun with four islanders aged 26 or over, but this year there are none.

There also appears to be a regional bias in the voting, as where islanders are from has had a significant influence on their success. Despite most UK viewers watching the show in England, islanders from outside of England have had the easiest route to the final, with one in three making it this far.

In addition to the above, we’ve also looked at how many followers each contestant has on Instagram, which should be a reasonable barometer for their popularity among the show’s fans.

Which couples have the numbers on their side?

To bring all of our research together, we’ve come up with a simple scoring system where every current – or likely – couple is graded on each of the criteria outlined above. Perfect or near-perfect alignment with past winners is awarded three points, we’ve given one point for something that’s in the same ball-park and no points at all for anything else.

Time on the island and within a couple have been ignored for the time being as these will be the same for everyone, but there is still plenty of daylight between the four current pairings.

Sophie and Connor are the runaway favourites, with both hailing from the south east region that has produced plenty of finalists in the past. Apart from her career in the health industry, everything else lines up nicely for Sophie: she’s the most-followed contestant on Instagram, is only 21 and is coupled with a man four years older than her.

Their closest challengers would have been Paige and Ollie, largely thanks to Paige being the dream ticket for any of the male islanders. The Scottish singer scores maximum points across all of our categories and should therefore have a line of suitors at the next re-coupling.

Since Ollie’s departure, the couple with the next highest chance of reaching the final are Eve and Callum thanks to their age gap and Callum’s popularity on Instagram. The Mancunian scaffolder is the first male islander to rack up 100,000 followers, so he could yet emerge as the first ever 23-year-old entrant to win the show.

With this series still in its early stages there are sure to be plenty of dumpings, recouplings and other twists ahead. Week four is when things tend to get shaken up the most, with an average of over seven new contestants added. If the last three series are anything to go by, then day 26 is one that you won’t want to miss.

Stay close to the action with the bwin app. Access more markets than any other betting provider and scan our in-depth statistics menu to find and make your bet selections fast. Download now the best betting app.

QPR vs Leeds: Whites to get back on track
Chiefs vs Titans: Kansas City to tame Tennessee this time
Author

How COVID-19 has affected the sporting calendar