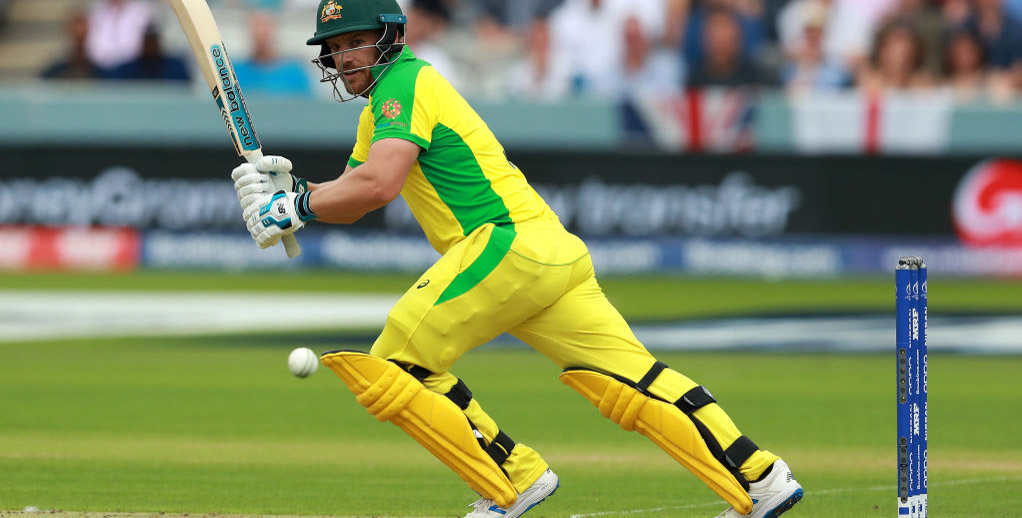 Australia are only one point ahead of New Zealand at the top of the Cricket World Cup table but we feel they have been far more convincing at this tournament.

The Kiwis scraped through several tight tussles, but their luck ran out versus Pakistan in midweek and this is a tough task to take on next time out.

Punters can get 1/2 for the Aussies to prevail at Lord’s and that is our opening Australia vs New Zealand prediction.

A Look At Australia’s Betting Odds

Australia have only been beaten by fellow tournament favourites India so far and secured their sixth success when putting England to the sword at this venue on Tuesday.

Aaron Finch hit a fine century to help his side set a total of 285 for seven and then Jason Behrendorff (5-44) and Mitchell Starc (4-43) skittled the Three Lions out for 221.

A place in the top four is now assured but Behrendorff insisted there is no chance of complacency setting in.

“We’ve got two big games coming up as well, so ideally two more wins there and go into the semi-finals in great momentum.”

Finch and David Warner are having a great battle at the top of the runs chart, with tallies of 496 and 500 respectively.

Looking at the Australia vs New Zealand odds, Finch appeals at 3/1 to be his team’s leading batsman here.

After just holding on to beat the West Indies in an Old Trafford thriller, New Zealand went down by six wickets to a fired-up Pakistan team cheered on by a volatile crowd at Edgbaston.

Colin de Grandhomme and Jimmy Neesham rattled off a 132 partnership to rescue the Black Caps from 46 for four, as they posted 237 for six.

However, Babar Azam’s unbeaten century steered the Falcons to victory at the start of the final over.

The Kiwis should also be safely into the semi-finals, but their limitations have generally been exposed at the business end of past tournaments.

One plus point for New Zealand, though, was seeing Neesham build a big innings after earlier missing out on several good starts.

He smashed three sixes in an unbeaten 97 and 12/1 for the 28-year-old Aucklander to top score for the Black Caps again is tempting enough to feature in our Australia vs New Zealand betting tips.