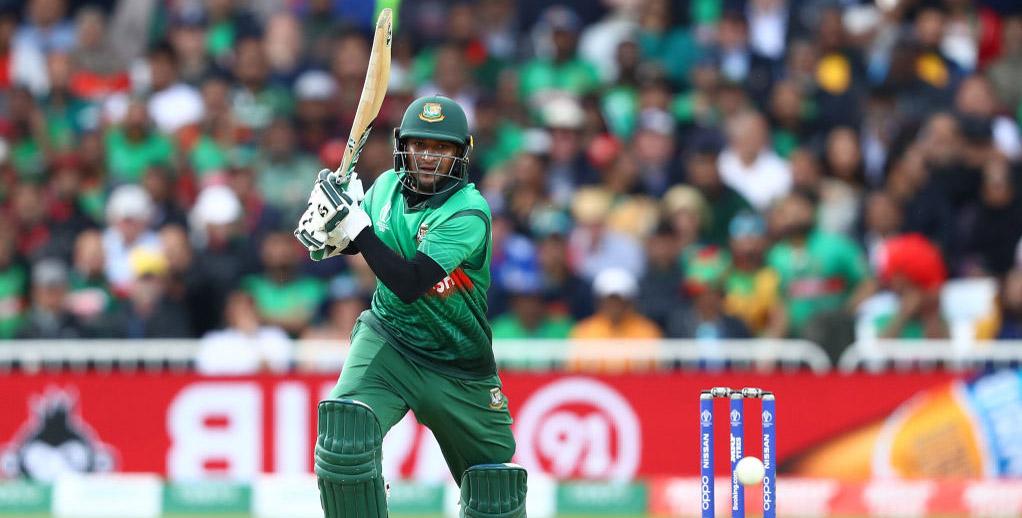 Pakistan need a miracle to qualify for the World Cup semi-finals and that could make them vulnerable when taking on Bangladesh at Lord’s.

The Shaheens must win by 316 runs or more to make the top four, while they are automatically out if losing the toss and being forced to field.

All three matches played at this venue have been won by the team batting first, so Bangladesh could doubly unsettle their opponents if going for that option.

Such intricacies make the Tigers a value bet at 8/5 for our initial Bangladesh vs Pakistan prediction.

Bangladesh can look back on their exploits so far with pride, having picked up a trio of wins from seven completed fixtures.

Those triumphs came against the bottom three teams in South Africa, West Indies and Afghanistan, but they also went close versus New Zealand.

The Tigers were even competitive when facing Australia and India, going down by just 28 runs to the latter team on Tuesday.

“We’ve only picked up the three victories, but we’ve pushed a lot of these big teams throughout the competition,” coach Steve Rhodes said.

“With a little bit of luck, we may well have been one of these top four.

“I think we are the ‘people’s team’ because of the way we’ve played against some of the big teams.”

Chasing 315 for victory against India, Shakib Al Hasan gave us an 11/4 pay-out by top-scoring with 66, before a brave effort ultimately faded out.

Looking at the Bangladesh vs Pakistan odds, we’re making no excuses for sticking with the 32-year-old at 11/4 again to be his side’s leading batsman once more.

Pakistan will be seeking a fourth straight success after seeing off South Africa, New Zealand and Pakistan to put the pressure on England.

However, with the Three Lions responding by beating India and the Black Caps, their challenge for outright glory is all but over.

Pipping the Kiwis to fourth place is still a remote possibility, but that could just complicate how they approach this contest.

In addition, Bangladesh beat the Shaheens by 37 runs when they met in Abu Dhabi last September, when Mustafizur Rahman starred with figures of four for 43.

Mustafizur has also impressed in England this summer, claiming 15 victims, four more than any of his teammates.

Let’s finish off our Bangladesh vs Pakistan betting tips by taking 11/4 for the promising 23-year-old to be his side’s top bowler again at Lord’s.