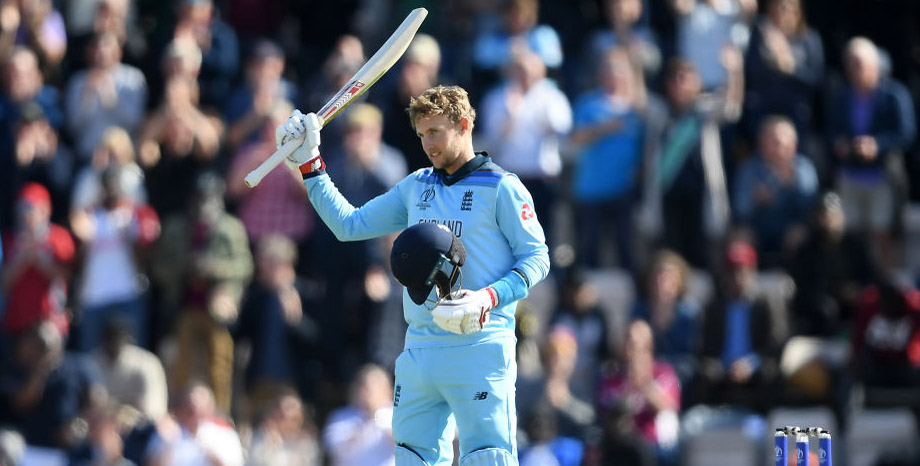 England have bounced back from their Cricket World Cup blip in emphatic fashion and are worthy favourites to beat New Zealand in the final at Lord’s.

The Black Caps were crushed by Australia in the 2015 decider in Melbourne and may again have their limitations exposed by fired-up hosts this weekend.

Our first England vs New Zealand prediction is for the Three Lions to prevail at 3/10.

England looked in big trouble when suffering back-to-back defeats against Sri Lanka and Australia during the round-robin stage.

However, they responded superbly to beat India at Edgbaston and then thrash New Zealand by 119 runs in Durham.

That set up a semi-final clash with Australia and the Three Lions were again outstanding in knocking out the holders.

Fiery pace bowling from Jofra Archer and Chris Woakes, plus the spin of Adil Rashid, helped restrict the Aussies to 223 all out.

Jason Roy then smashed a brutal 85, including five sixes, as the hosts wrapped up victory with eight wickets and almost 18 overs to spare.

Australia skipper Aaron Finch admitted: “All in all, we were totally outplayed, to be honest, all throughout the day, but the damage was really done with the ball.

“They’ve got bowlers that hit the seam and if there is anything in the wicket, they will certainly get it out of it.

“Chris Woakes is a world-class bowler, puts it in the right area time and time again, and Archer is getting better and better.”

Archer had earlier rattled the Kiwis too, conceding just 17 runs off seven overs, and 11/4 for him to be his side’s top bowler stands out from the England vs New Zealand odds.

After opening with five straight group-stage wins, New Zealand lost their last three matches against Pakistan, Australia and England to go into the semis with plenty of questions to answer.

However, Ross Taylor’s gutsy 74 and 67 from outstanding skipper Kane Williamson helped them to post a competitive 239 for eight against India and then they excelled in the field in a rain-affected Old Trafford clash.

Quickies Trent Boult and Matt Henry did the damage early on and a late rally from the Men in Blue was halted when Martin Guptill dismissed the dangerous MS Dhoni with a superb run out.

The Black Caps are a game bunch, but it is hard to get away from how fragile their batting line-up looks outside of Williamson and Taylor.

The feeling is that England have the firepower to blow away the Kiwis if everything goes to plan.

Head coach Trevor Bayliss said: “There is going to be a lot of noise around ‘you guys are now the favourites’, and all this type of thing – we can’t listen to any of that.

“We have just got to concentrate on the way we have gone about our cricket over the past four years and what has got us to this point and go through our process.

“If we do that, we know we will play good cricket and the opposition will have to play even better to beat us.”

Roy and Jonny Bairstow are both capable of producing fireworks with the bat, but we’re going for the rock-steady Joe Root to top score for the Three Lions at 3/1.

Root is also available at 7/1 to be named man of the match and that completes our England vs New Zealand betting tips.

Algeria vs Nigeria: Semi-final set to go all the way
Wimbledon 2019 predictions: Serena too strong for Halep
Author