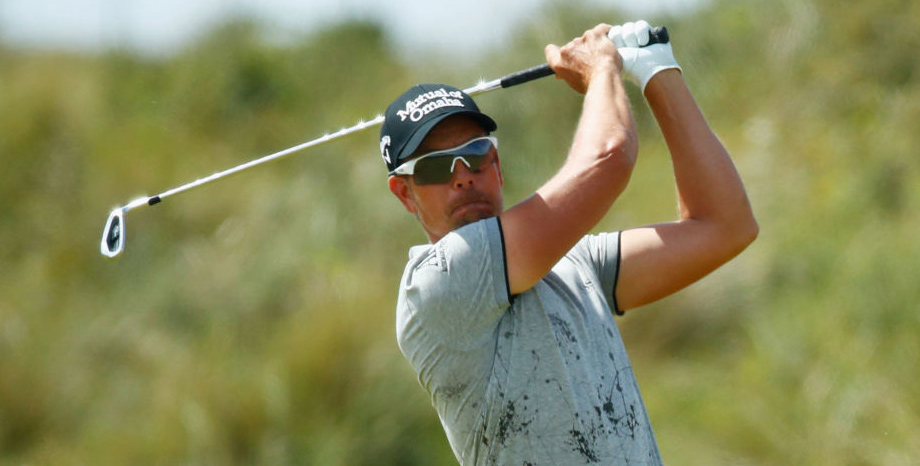 The Aberdeen Standard Investments Scottish Open continues its tour around the country this week, although 2019 venue The Renaissance Club is just three miles away from last year’s host Gullane, Phil Casey writes.

It is a new venue for the European Tour, although it did host the Scottish Senior Open in 2017, a 54-hole event won by Paul Broadhurst on 13 under par.

Opinions vary on whether it is a true links lay-out and, with no course form to go on, it could be a tricky week to find the winner, despite the likes of Rory McIlroy, Justin Thomas and 2015 winner Rickie Fowler heading the market.

McIlroy, who controversially opted to skip the Irish Open at Lahinch to play in Scotland, has won twice this season and is a worthy favourite, but at 6/1 the preference is to look elsewhere for value.

Former Open champion Henrik Stenson has not won since the Wyndham Championship in 2017 but looks to have turned the corner after starting 2019 with four missed cuts in his first six starts.

Stenson has not missed a weekend since and comes into this event on the back of a tie for eighth in the Canadian Open and ninth in the US Open at Pebble Beach.

He can be backed in the each-way market at 22/1 and that is the first of our Scottish Open predictions.

The leaderboard in Scotland often features players who have contested the Irish Open the week before and our second selection falls into category.

China’s Li Haotong broke par in all four rounds at Lahinch and saved the best till last with a closing 66 to finish in a tie for 15th.

The 23-year-old was 23rd at Gullane last year but most notably finished third in the 2017 Open at Birkdale thanks to a closing 63 and can be backed each-way at 40/1.

Finally, with five places on offer we’ll take a chance on an outsider in the Scottish Open odds in the shape of Australian Lucas Herbert.

Herbert’s only top-10 finish this season came back in January, but he recovered from a third round of 77 to card a closing 65 in the Irish Open and last season followed a tie for seventh in the Dunhill Links with third place in the British Masters.

He is available each-way at 150/1 and is worth adding to our Scottish Open betting tips.

Madagascar vs Tunisia: Extra-time could be on the agenda
Nigeria vs South Africa: Tight tussle on the cards
Author