The gridiron season is in full swing and we’re continuing our regular Sunday NFL predictions with a 6/1 handicap treble for punters to consider.

We have a separate preview for the Jaguars vs Dolphins clash in London but these are our top tips from the action across the Atlantic.

Bwin has a whole host of team and player betting markets on every match but we’re sticking to the spread odds here.

This is undoubtedly the game of the week, with both teams 4-1 and sitting pretty on top of their respective AFC division tables due to some high-powered offensive displays.

We just think the Chargers have the greater scope to carry on improving under second-season quarterback Justin Herbert, who has been putting up big numbers and building an ever-increasing army of admirers.

Herbert has an impressive array of potential targets and is just rated a more reliable passing option than opposite number Lamar Jackson if this turns into a shoot-out.

Arizona have stormed to 5-0 for the first time since 1974, with QB Kyler Murray growing in stature and wide receiver DeAndre Hopkins living up to his star billing.

However, we just feel this match-up favours 3-2 Cleveland in a couple of key areas on either side of the ball when considering the NFL odds.

The Cardinals’ offensive line can give up big plays and the Browns have a formidable pass rush, led by Myles Garrett.

Also, Arizona are a touch fragile when defending the run game and Cleveland love to attack on the ground via the outstanding Nick Chubb.

Each of these teams have 2-3 records but suffered contrasting fortunes last week and Pittsburgh will now be a popular pick to prevail in NFL betting tips.

Seattle slipped to a 26-17 defeat against the Rams and will be without stalwart signal caller Russell Wilson for a month after he was injured, forcing journeyman back-up Geno Smith to step in.

The Steelers are coming off a cracking 27-19 victory over Denver, when Ben Roethlisberger returned to form, Chase Claypool looked like a future star at wide-receiver and rookie running back Najee Harris put in a break-out display. 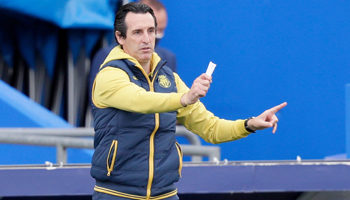 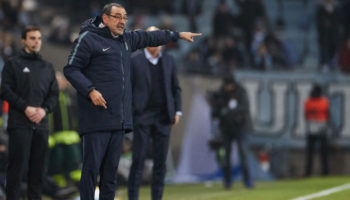