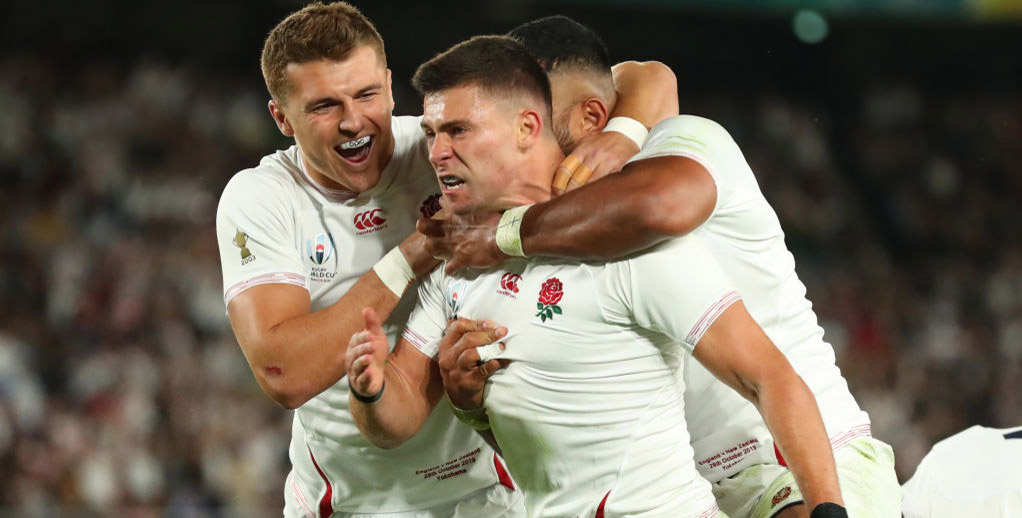 England put in such a controlled performance when beating New Zealand in the Rugby World Cup semis that they are hard to oppose against South Africa in the final.

The Springboks managed to grind out a scrappy win over Wales in the other last-four contest but have not shown the same class as their opponents during this competition.

A tight tussle is on the cards in Yokohama, but we’re on Eddie Jones’ men to prevail by 1-12 points for our opening England vs South Africa prediction, with bwin offering a price boost of 3/2 from 5/4.

England were impressive when easing past Argentina 39-10 in their group and then really made a statement of intent when crushing Australia 40-16 at the quarter-final stage.

An early try from Manu Tuilagi set the tone for an outstanding 19-7 triumph over the All Blacks and confidence must be sky-high within the camp.

Maro Itoje was magnificent under pressure in a powerful showing from England’s pack, while there was a fine blend of silk and steel from the backs.

For only the second time in his four-year reign, and the first since 2016, Jones has named an unchanged starting XV for the decider and that highlights how much belief there is.

“We’re enjoying the tournament,” Jones said. “We’re having a great time and we want it to continue, but it comes to an end, so we’ve got one more opportunity to play well.

“There’s a steeliness about the players but also a nice, relaxed feeling, because they know they’ve done the work, so they can get on with the job.

“Our whole mindset this week is about taking the game to South Africa, playing with no fear.

“We’ve got to meet their physicality, but we’re looking forward to that and being able to impose our game on them.”

It is worth remembering that England relied on four kicks to beat the Springboks 12-11 at Twickenham last year, so 81/50 for them to open the scoring here with a penalty appeals.

However, for those seeking a bit more value, we like 16/1 for Jamie George to grab the first try from the England vs South Africa odds, as he invariably ends up with the ball at the back of rolling mauls near the line.

South Africa had to recover from losing 23-13 to New Zealand in their opening pool match, but thrashing Namibia, Italy and Canada put them firmly back on track.

The Springboks turned in a clinical display to shatter Japan’s dreams of glory with a 26-3 triumph at the last-eight stage.

They then scraped through 19-16 after a kicking duel with Wales that was pretty hard to watch for long periods.

Rassie Erasmus has again opted for a six-two split between forwards and backs on the bench, so he is clearly keen on making the decider a war of attrition too.

Getting star winger Cheslin Kolbe back from the ankle injury that forced him to miss the semis is a boost and he is the only change to their starting line-up.

“Cheslin is world-class,” declared Erasmus. “He’s shown that whenever he has played for us, no matter if he slotted in at 15 or played wing.

“Everybody knows that he’s got that X-factor and against England, with the way they defend, that’s something we will definitely need.”

However, Makazole Mapimpi has also impressed on the other wing with five tries so far and bwin’s price boost of 9/2 (from 11/4) for him to score a try at any time is worth adding to our England vs South Africa betting tips.

The hope is that England can get ahead and entice the Springboks into a more open encounter, with the favourites then doing just enough to lift the trophy for a second time and avenging a 15-6 loss to South Africa in the 2007 final.