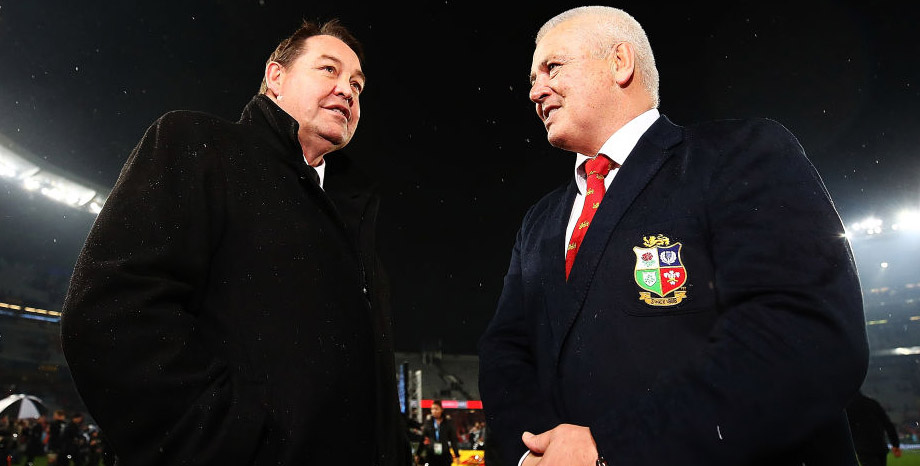 Stellar coaches Steve Hansen and Warren Gatland will move on after New Zealand face Wales and we reckon it is the former who will sign off on a high note.

Both teams have made changes for the Rugby World Cup third-place play-off and that should bring the All Blacks’ greater strength in depth into play.

They haven’t lost to the Six Nations champions in 66 years and 91/100 for them to romp home by more than 18 points is our initial New Zealand vs Wales prediction.

Just eight starters from New Zealand’s 19-7 semi-final loss to England have retained their place in the first XV, but Hansen has confidence in those coming in.

“This was a tough team to select because, as always, everyone wanted to play,” the head coach said.

“But with a short turnaround and the nature of the tournament, we feel that this is the right team for this occasion.”

All of those fearsome competitors will be fired up for a successful swansong and the stats suggest it should prove a tough night for Wales.

They have lost nine times to the All Blacks since 2010, with margins of defeat ranging from 12 to 40 points.

Having been caught napping early on by England, New Zealand can hopefully rediscover the sparkle of their 46-14 thrashing of Ireland in the quarter-finals and start strongly.

Looking at the New Zealand vs Wales odds, we like Evens for the first scoring play to be an All Blacks try.

Auckland winger Rieko Ioane crossed the whitewash twice when New Zealand won 33-18 in Cardiff a couple of years ago, so he looks a worthy 6/1 favourite in the first tryscorer market.

Wales will take heart from narrow wins over Australia and France at this tournament and they only went down by three points to South Africa in the semis.

However, that 19-16 defeat was a pretty dour affair, with both teams lacking the confidence to keep ball in hand and continuously relying on box kicks.

If New Zealand can find their rhythm and raise the tempo of this contest, the worry is whether Wales have the resources to cope at the end of a tiring trip.

Liam Williams was already sidelined and there just seems a lack of big hitters left for Wales to go into such a daunting battle with.

This appears to be one match too far, though, and the All Blacks are expected to dominate throughout, so 17/20 they lead by more than eight at half-time is added to our New Zealand vs Wales betting tips.