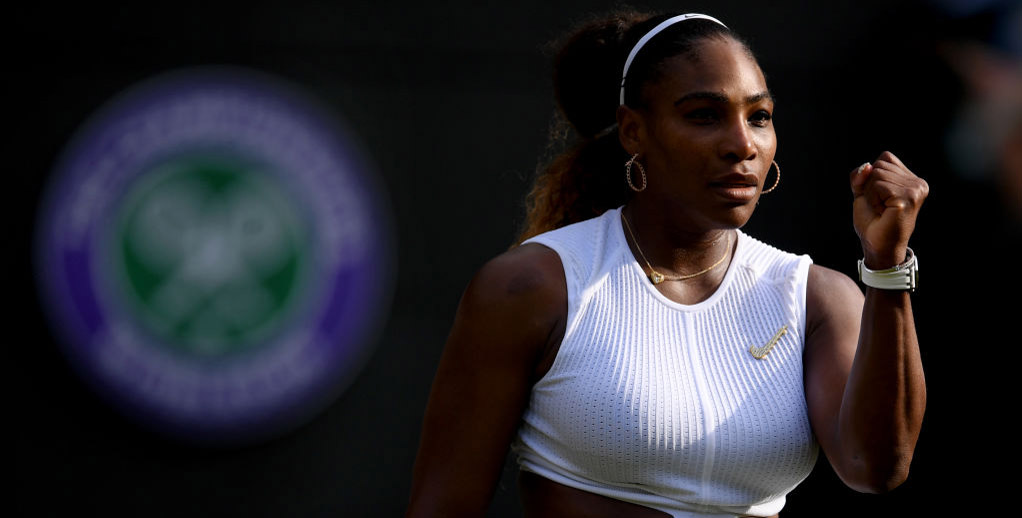 We’ve reached the women’s final with our Wimbledon 2019 predictions and can’t see past Serena Williams proving too powerful for Simona Halep on Centre Court.

The American is gunning for an eighth title at the All England Club and a record-equalling 24th grand slam singles win, whereas the Romanian has just one French Open success on her CV.

Additionally, Halep has beaten Williams only once in 10 meetings, losing the last six, so 1/2 for that trend to continue is hard to resist from the Wimbledon 2019 odds.

Their meeting at this year’s Australian Open did go to three sets, with Williams being pushed hard before eventually prevailing 6-1 4-6 6-4.

However, the 37-year-old has looked much more like her old self at SW19 and was close to her ruthless best when dispatching Barbora Strycova 6-1 6-2 in the semi-finals.

Williams last lost to her next opponent during the round-robin stages of the 2014 WTA Finals in Singapore, but has not forgotten that 6-0 6-2 thrashing.

The tennis legend stated: “I think the biggest key with our matches is the loss that I had – I never forgot it. She played unbelievable.

“That makes me know that level she played at, she can get there again. So I have to be better than that.”

A fired-up Serena is a formidable foe and we fear she will prove a class apart on a surface which favours her game far more, so 6/5 for a 2-0 triumph is added to our Wimbledon 2019 betting tips.

To be fair, Halep was almost as impressive in her 6-1 6-3 win over Elina Svitolina in the semis and the seventh seed says she is ready to grasp her big opportunity.

“Everything is possible,” she declared. “That’s why I started to believe more that even if I play on grass, I have my chance to win.

“I’m desperate to win Wimbledon more than to stop her. I will focus on myself. I’m not thinking about her record.

“Of course, her records are huge already, but it’s not about that. It’s just a tennis match, a big challenge, a great match. So I will try just to give my best.”

Halep is a likeable competitor who scraps for every point and makes few unforced errors when on song.

However, we feel the draw has been kind to her this year and she has yet to be really tested by an elite-level performer on grass.

That will all change here and we’re finishing off our Wimbledon 2019 predictions by taking 5/1 for Williams to win the opening set 6-3.

How COVID-19 has affected the sporting calendar 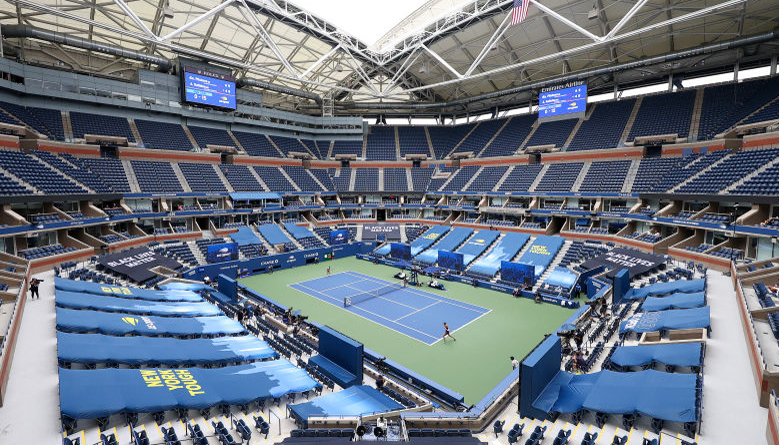 Osaka vs Azarenka: Japanese star to repeat US Open success